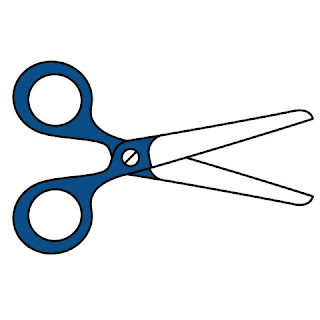 The Leader of Lambeth, Steve Reed has just confirmed that council rents in Lambeth will be reduced by 3.1% as soon as possible. The Government has agreed to change the rules so the council will benefit from a national subsidy scheme we were originally excluded from. This good news follows months of intensive lobbying by Cllr Reed, the three Labour MPs for Lambeth - Kate Hoey, Keith Hill and Tessa Jowell, and Cllr Lib Peck.
Steve Reed went to see Housing Minister Margaret Beckett a few weeks ago. He explained that Lambeth’s rents had just gone up 17% to balance the books after the Lib Dems left a monstrous financial legacy with management costs 50% above the London average, £3m lost in fraud, an £8m overspend and £11m Government subsidy that they failed to claim. This would have been more than enough to cancel out the entire rent increase.
Labour has reined in the Lib Dem overspends and cut costs down to the London average, but the Lib Dems’ financial black hole was so enormous it has still resulted in this huge rent rise just to balance the books, costing the average tenant an extra £12 a week.
Cllr Reed asked the Minister why Lambeth’s tenants should be left to pay the price for Lib Dem failure. She agreed to step in and help. As a result, £2.12 a week will be shaved off the rents, but this is only the start. The rent rise is still higher than we want to see, so we will continue to push hard alongside tenants for more action to reduce rents further.
Council rents in Lambeth will go down by 3.1% thanks to successful Labour lobbying - but there's still more to go!
Posted by Alex Bigham at 17:55

You note "Cllr Reed asked the Minister why Lambeth’s tenants should be left to pay the price for Lib Dem failure."

Surely, paying price for an elected government's failure is the appropriate result of democracy! Lambeth voted for the Lib Dems and voted them out again; hopefully the current Labour Council will prove a better financial steward.

Stand up for Sainsburys said...

Wot no LIDL in Stockwell